What is Panning in Music? 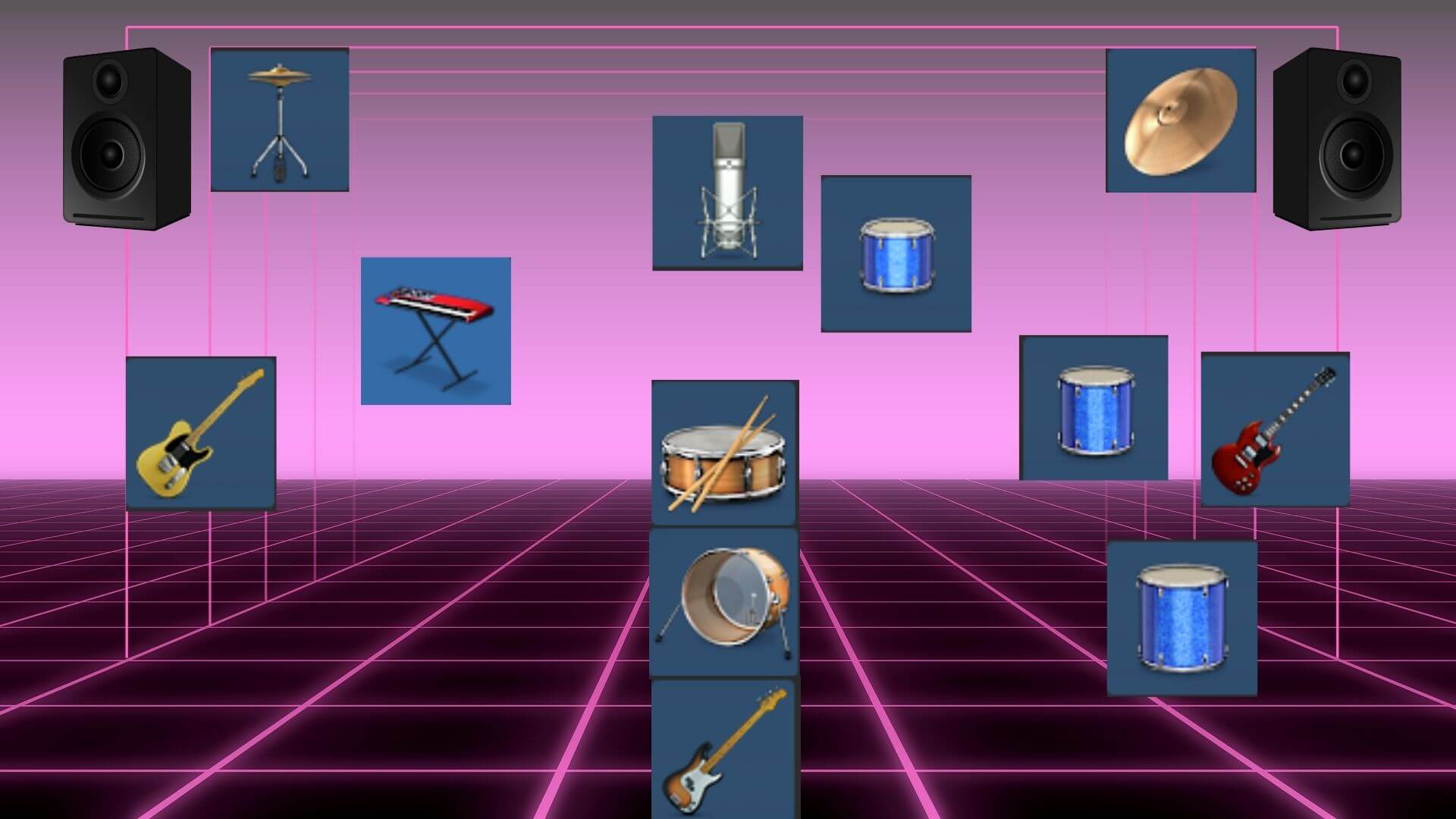 If you’re curious about what is panning in music, you’ve come to the right place. This article will explain what panning is, how it works, and how you can use it in your music. Lastly, we’ll talk about why it’s called panning. Before we dive into how panning works, let’s talk about what it sounds like.

Panning is a technique that helps create the illusion of distance in a music mix. It’s also an effective way to introduce new sounds and highlight action-reaction parts of the song. The most common use of panning is to create room in the mix for an instrument.

It’s important to remember that panning is not the first consideration when creating a track. Instead, you should plan out your tracks, laying out the main elements first, and then systematically apply panning techniques. When you’re finished, isolate the tracks so that you can hear the different panning effects.

Panning allows you to mix different elements of a song and create an immersive listening experience. This technique is especially effective when instruments have similar frequencies or overlap. Instruments with lower frequencies should be placed in the center of the mix, while high-frequency instruments, such as synthesizers, should be panned to the left or right.

What is panning and how does it work?

Panning is a mixing technique that moves sounds from one channel to another in a musical mix to create an immersive listening experience. It is also used to highlight certain mixed elements. Some artists use panning to create the illusion that sounds are moving around their head. This technique is thought to have been invented in the 1930s by audio pioneer Alan Dower Blumlein and audio engineer John Henry Faulkner. Both men were influenced by earlier experiments in sound engineering.

Panning is an important mixing technique. It allows for a more balanced stereo image and makes for a better listening experience. There are many different ways to use panning in music. Here are a few common practices and philosophies: To begin, try focusing on the center sound in your mix. Then, fill out the levels on the left and right sides of the stereo image. Avoid placing too many sounds in the same space.

Panning can be used to direct the listener’s attention, introduce new sounds, or highlight action-reaction parts of the song. This mixing technique is useful in various situations, but most commonly, it can help create a sense of depth and separation between instruments. However, some people find this technique distracting, so it is important to use it in moderation.

How do you use panning in music?

When you create music, you often need to know how to use panning in a creative way. Panning is a great tool for telling stories, creating contrast, and building tension in the music. Here are some tips for using panning to make your music sound great. First, know what your composition is about.

A good production will take listeners on a journey. Panning the stereo field can help to achieve this. For example, a vocal pre-chorus can come from the left channel, and then drop to the center channel during the chorus. You can also automate instruments in the left and right channels to create drastic effects.

When using panning, you’ll want to make sure your mix is balanced. This will make it easier for you to control what sounds right and wrong. Also, you should consider the position of your lead vocals. Normally, they’ll sit in the center of the stereo field. However, you can move them around by panning them to one side. You may also want to adjust the EQ and reverb.

Why is it called panning?

Panning is a technique in music production that creates a sense of space. It can be used to introduce new sounds, highlight action-reaction parts, or generate movement in a song. Its most common use is to create room in a mix, making instruments stand out more clearly.

Panning is important in drum tracks, where the drums and bass should be panned evenly across the stereo image. This creates the illusion of each instrument coming from a specific point. It can also be used to control the position of individual instruments. Often, the kick drum and toms are placed in the center of the stereo field.

Panning is a common tool in music production, used for a variety of purposes. It can direct the listener’s attention, create excitement, make a mono track sound stereo, and add depth to a mix. There are different techniques for panning, and the technique chosen is largely dependent on the style of a song. However, the main purpose of panning is to add depth and separate sounds, and it can be very effective when used in moderation.

What is panning in music Neurodivergent?

Panning music allows you to hear the music in a wider range of directions, increasing the ability to focus and process information more efficiently. It also enhances working memory, a crucial component of brain performance. It can also help with emotional processing, which makes it ideal for neurodivergent learning.

Panning controls the distribution of sounds within the stereo field. There are several methods to adjust sound positions, including varying the amplitude and frequency of the sounds. The most common method involves placing equal amounts of sound to the left and right. However, you should experiment and learn what works for you.

Depending on the music you produce, panning can create an immersive experience and open up a wide range of mixing possibilities. In addition, it allows individual tracks to shine. To learn more about panning, check out our complete guide!

Where instruments should be panned?

Panning in music is a very important part of sound production. It puts each instrument in the best possible position to create the best overall sound, while also maintaining a balance between the instruments. The center of the stereo field is the busiest place, while instruments in the left and right are kept in the background, thus creating a focus and grounding effect. However, the exact location of instruments in a stereo mix depends on the genre and preferences of the listener.

In stereo tracks, it is best to balance the stereo field with complementary instruments. This means mixing sounds from different instrument families. More than trying to find a perfect balance between different instruments, it is more important to find the right balance. When deciding where instruments should be panned in music, always keep in mind the instrument’s family and frequency.

Before beginning the process of mixing, musicians should visualize how their instruments will look in the mix. The main instruments are typically placed in the center, while other instruments (drums, lead vocals, guitars, bass, etc.) are positioned on the stage’s sides. This helps them get into a three-dimensional mindset and identify the dynamic and subtle elements in the song.

How do you make a sound pan?

In music production, panning is the process of moving the sound in a song to the left or right. This process works best when the sounds are in the same frequency range. For example, if you have two sounds that are battling for space in the mix, you should shift them to the left and right.

The lead vocal, bass, and other instruments should be in the center. In music, it can be helpful to pan the bass and other low frequencies to the left and right, respectively. It tightens the mix and makes the “core” of the mix more solid. For example, if you are playing a vinyl record, you might not want the bass to sound so intense that it ruins the groove.

Before panning the sound in your music, you should remember to check the stereo compatibility. This is important when mixing because stereo versions tend to sound wider and more distinct.

Is panning important in mixing?

Panning is an important element of music mixing, but it’s one that’s often overlooked. This simple technique helps to create a wide space and give each sound its own volume. Ideally, you should place the core of your music in the center of the stereo image. This will ensure that each instrument does not compete for space.

In addition to allowing for more space, panning can also create a sense of space and movement in the mix. This is particularly useful for songs where action-reaction parts are prominent. Panning is also useful in music production, as it allows instruments to cut through the mix more effectively.