What Is Music Engineering? 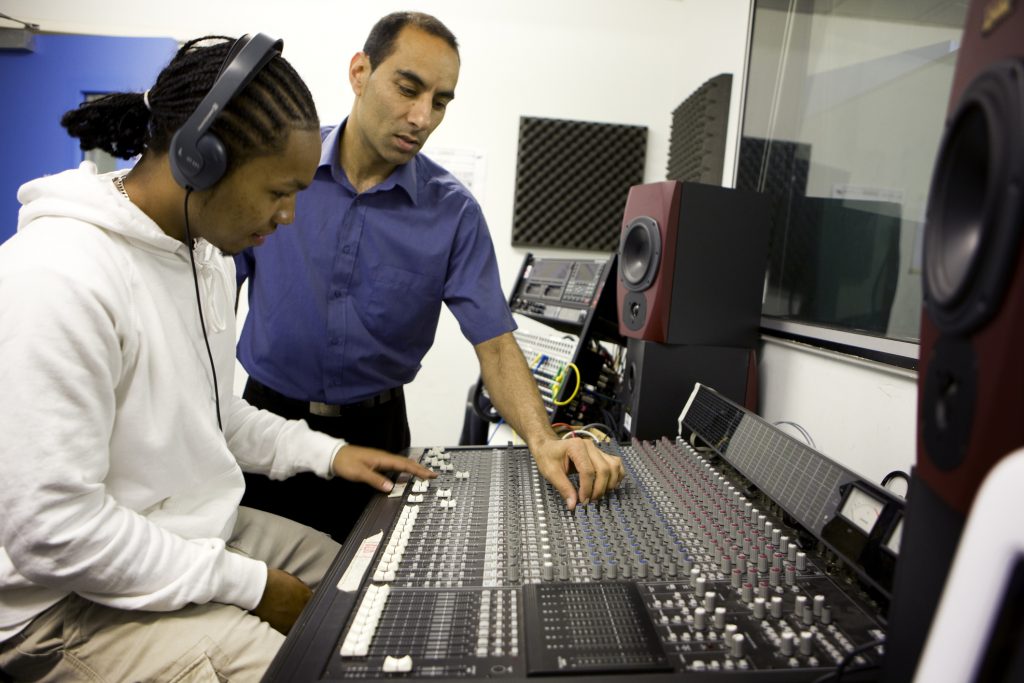 What does a music engineering do?

A music engineer has many different responsibilities and a keen eye for detail. He or she must understand how songs are made and be able to create high-quality recordings. Whether they are working with a band or recording solo tracks, they must understand the importance of listening to music from a wide variety of perspectives. Music engineers also need to be adaptable and be able to work well with other people, as they may be working with a variety of artists.

Music engineers may work with different equipment and different instruments. They may also be involved in production. While they don’t have as much creative freedom as other types of engineers, they play a crucial role in the creation of music. They use microphones, instruments, and other equipment to ensure the highest quality recording.

What type of engineering is music?

Music engineers are responsible for the recording process and use specialized equipment to create quality sound recordings. They typically work under the supervision of a producer or artist and often set up recording studio equipment. They use their technical knowledge and judgment to bring an artist’s vision to life. A music engineer’s job also includes mixing recorded tracks and making sure the end product is free of unwanted noises. A music engineer may specialize in one type of music or work with a wide range of music genres.

Sound engineering and production are typically male-dominated professions. This does not mean that women can’t succeed in this field. A typical work day for a music producer may include hours at a computer desk alone, conducting recording sessions, or coordinating pre-production logistics. However, the job often involves a mixture of individual, collaborative, and interpersonal work. There is usually a period of intensive, focused alone time followed by dynamic periods of collaboration.

Many music engineers work for record companies, but the field is much more diverse than that. Some are involved with producing albums and singles, while others specialize in digital remastering. In both cases, they focus on enhancing older recordings for release on digital platforms. They may also work on live shows.

What is a music engineering degree?

A bachelor’s degree in music engineering is a great way to break into the music industry. You can pursue this major in many different ways, from recording studio work to recording music production. During your time in college, you will gain an appreciation of music and its many facets. By the time you graduate, you’ll have the technical skills and expertise to help the music industry grow and evolve.

You may also want to work in production, where you will combine creativity and technical skills. This type of job requires you to be a leader as well as a creative thinker. As a producer, you’ll help a recording artist realize their musical vision. You’ll be involved in pre-production and overseeing a team of recording engineers, mixing engineers, and mastering engineers.

In addition to technical skills, a degree in music production will equip you with a broad skill set. You’ll gain knowledge of audio and music production, along with historical and cultural perspectives. You’ll also learn about the tools and technologies used in contemporary music production.

The debate over whether music engineers are real engineers has been around for many years. Some argue that they are not, while others disagree. In any case, engineers use science and mathematics to create practical solutions. In addition to using tools and techniques to create music, engineers also design and operate equipment. The Berklee College of Music offers a certificate program in music engineering, and there are many online degrees available.

Many music engineers work for bands and artists in recording studios. However, they can also work in opera houses, concert halls, film studios, and higher education institutions. They may also work for governments or other institutions. For example, a music engineer may work for a band or an artist, or he or she might be hired to create an album, or to compose the music for a film.

How do music engineers get paid?

When you’re working as a music engineer, it’s essential to have a solid understanding of the human side of the recording process. It’s not enough to know how to use the latest gear and computer technology. Engineers are also tasked with creating a safe environment for the artists they work with, so they can focus on what makes the music great.

Music engineers can work in a variety of industries. Their work ranges from creating sound effects for radio programs to collaborating with professional artists in recording studios to composing scores for television shows. The industry is highly competitive, but the best paying jobs can be found in big cities. While this is not the case everywhere, there are several things that you can do to increase your chances of obtaining a top paying job in the industry.

A mastering engineer can earn between $100 and $125 per day, depending on their location. The pay for this job is not great, but it’s better than nothing. Depending on the number of songs and experience, an engineer can make thousands of dollars.

Is audio engineering a good career?

The field of audio engineering requires many skills. In addition to technical skills, you’ll need to have the ability to work with music. Audio engineers can work in a variety of environments, including radio and television stations. They may also work in recording studios around the clock. Some audio engineers may also assist with live performances.

The salary for audio engineers can be pretty good, especially in the early stages of the career. Most audio engineers work for large companies in Hollywood and New York. They can choose the hours and places they work, as long as they get paid to do so. They also get to work in environments they enjoy. However, audio engineers do not share the creative and entrepreneurial responsibilities of producers.

If you love music, audio engineering might be the right choice for you. It’s a rapidly growing field and one with great opportunities. It’s also constantly changing, so you’ll have to stay abreast of the latest trends and innovations. You can take courses at a university or vocational school to develop your technical skills. You can also pursue a certificate course that will enhance your employability. For example, Berklee College of Music offers a Music Production Specialization, which helps you build your creative skills as a music producer.

What do you need to engineer music?

Producers and engineers work together to create an album or track. Producers help guide the vision of the artist, and often contribute to the composition process. Engineers work under the producer’s direction and focus on the technical aspects of a project, selecting the correct equipment and arranging it to produce the best sound possible. They are also responsible for making sure that the recording studios are properly acoustically balanced and optimized for the desired result.

Music engineers are also responsible for the sound quality during live concerts and recordings. These individuals may also be skilled in using computers and industry-specific tools to edit music.

What careers combine music and engineering?

The combination of music and engineering can lead to a wide range of careers. In music production, engineers can assist musicians in their creative process. They can also help map sound to interaction. Scientists are also working to understand the neurological effects of music. These researchers usually hold a Ph.D.

If you are a fan of music and technology, careers in music technology are a great choice. These fields combine creative arts with technical skills, and require a commitment to master the craft. This field also offers a wide range of employment opportunities, from audio engineering to music management. The Princeton Review Career Profiles provides a brief overview of music-related jobs.

A career as a studio engineer involves working in a recording studio. An engineer can start as a studio assistant, then progress to different positions within a company.