What is Copyleft Music? 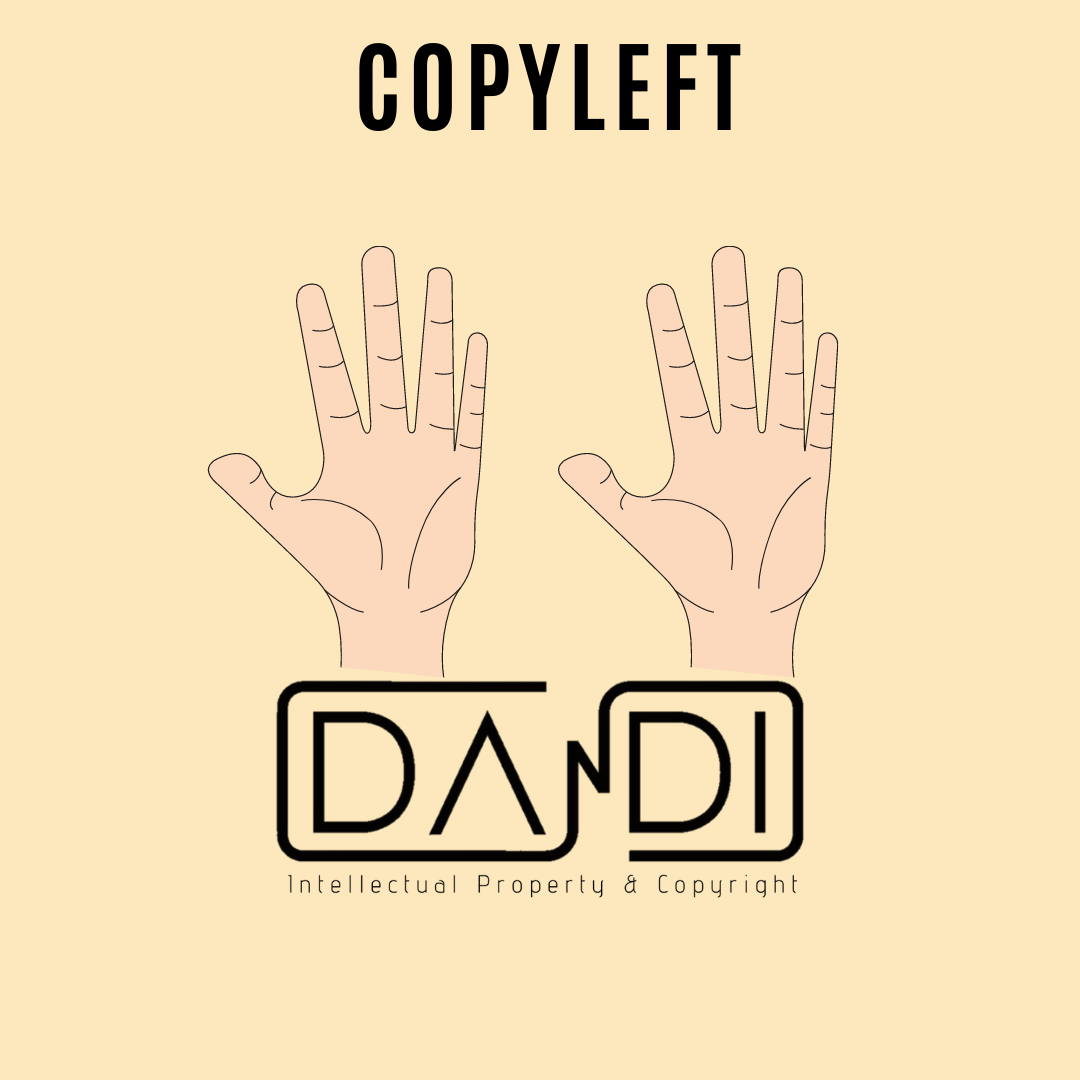 Copyleft music is a form of intellectual property law that protects the rights of musicians and other creatives. Similar to copyleft in the software industry, it requires that derivative works credit the original author. It also requires subsequent creations to use the same license. Music producers often build on one another’s work.

What is the purpose of copyleft?

The term “copyleft” comes from the phrase “copyright”, which refers to intellectual property. A copyrighted work can be any kind of work that can be reproduced and used by others. However, if you modify the work, you must first obtain permission from the creator before using it. This type of licensing applies to original works as well as to altered versions.

The goal of copyleft is to make creative works freely available to the public. The idea is to promote creativity and innovation, which will help benefit society as a whole. By allowing others to improve the work, composers are able to make more money from their works and improve the quality of the work. By allowing others to use their creations, composers have encouraged others to share their knowledge and creativity. Additionally, copyleft encourages creative individuals to improve their work, which is beneficial to the whole community.

Copyleft also facilitates access to creative works by removing restrictions on how they are used. It allows users to continue developing works and giving future users the rights of the original creator. This promotes collaboration and development, which is why copyleft is so important for music.

What is an example of copyleft?

The term copyleft refers to the practice of removing copyright restrictions on works. It allows users to reproduce and modify works in a noncommercial manner. However, it requires that the modified version be released under the same copyright license. In other words, copyleft music allows you to use and share it for free, but requires you to respect the original author’s rights.

Copyleft allows users to change a work without violating the original author’s rights. It also allows users to redistribute the work and modify it. Because copyleft is a general concept, it is hard to implement in any particular setting. The GNU Project’s GNU General Public License (GPL) is a good example of a copyleft license. The GNU GPL includes specific distribution terms, called share-alike. For more information, visit the GNU Project’s Frequently Asked Questions page.

Why is it called copyleft?

Copyleft is a legal concept that allows users to freely use a creative work by granting permission to modify and redistribute it. In contrast to copyright, which gives only the author of a work the right to make copies of it, copyleft licenses enable anyone to use, modify, and distribute a work. The principle is quite simple.

Copyleft was first introduced in the mid-seventies. Richard Stallman, a software developer in the US, was credited as the originator of the concept. He created the GNU project in 1983 to promote free software development. During this time, he wrote the GNU General Public License (GPL) to ensure that users have the most rights possible.

Copyleft music is music that is distributed under a copyleft license. This is the same kind of license that is used in the software industry. It requires that derivative works attribute the original author, and subsequent creations must use the same license. Music producers often build on each other’s creations.

Copyleft is a legal system that permits creative people to share their work with the public. It also gives them a strong incentive to improve their work and benefit the community. This kind of law applies to music, books, video games, and any other creative piece. It is a way to encourage people to improve their art, and it allows them to do so while allowing others to use the modified version without paying a fee.

Copyleft was first used as a jesting slogan for “All Rights Reversed” in the 1970s on a paper called Principia Discordia. It was also used as a provocative label for a programming language called Tiny BASIC, which was later renamed to “Copyleft–All Rights Reserved” in a press release. When Stallman encountered it as a stamp on a letter from Don Hopkins, he saw the value in it and realized that it could actually be legally enforced.

A copyleft policy allows creative works to be shared among all, and does not directly incentivize the creation of the original work. Rather, it creates a collaborative environment that promotes artistic expression and advances science. It also eliminates the costly process of acquiring a proprietary license and waiting for the work to enter the public domain.

Copyleft also protects the rights of the creator and the end-user. This means that the original work can be altered and redistributed as many times as the creator wishes, as long as the author of the work is credited. Copyleft also allows future users to develop, remix, and re-use the work without being infringed upon.

The system works in many fields, including the technology industry. In music, for example, copyleft music is created within a community of copyleft-licensed musicians. A licensed user can download the song and add vocals, a guitar solo, or a drum beat. This modified work is then legal and can be used by other musicians or performers without worry of legal repercussions. The copyleft system has been very successful in this area.

How do I get copyleft?

Copyleft is a form of creative license that gives creators and end-users the same legal rights over a work. This license allows for unlimited use of the work, even after it has been modified. It also provides the right of continuing access for future users. This type of license also supports collaborative development. It also gives creators the legal ownership over their work, which allows them to continue developing and modifying it.

Copyleft is a legal way to get creative works that are free to use. The Creative Commons license is a form of copyleft that allows authors to grant other people the rights to reuse and modify the work. This enables people to remix the works and even publish them under different terms. Furthermore, this license is flexible and can be combined to fit the needs of the creator.

Is copyleft a law?

A copyleft license gives you the freedom to share and modify an original work, as long as you give credit to the author. It also gives future users of the work the same rights as the original author. However, copyleft is not the same as a public domain, and you may still be subject to legal action if you violate its terms.

The original song was created by a member of the copyleft-licensed community, and another person downloads the song and adds a guitar solo, drum beat, and vocals to it. The modified song is now legal and available for further modification by another person. As long as you give credit to the original author, you are free to use, modify, and publish the work without fear of legal repercussions. In this way, copyleft works very well in technology spheres.

The concept of copyleft is also referred to as a viral license. It originates from the GNU Public Virus, which was released in 1990. It is defined as “the requirement that derivative works maintain copyleft permissions.”

Is copyleft same as open source?

There is some confusion about what is copyleft music and what is open source. Despite the similarities, both are different. Music under copyleft licenses can be shared freely, but some programs are subject to restrictions. Open source software, on the other hand, is usually free to use.

Copyleft is a general term that refers to intellectual property. This includes works that are created by others and distributed to the public. Its purpose is to allow people to modify and distribute these works without having to pay a fee. However, some users of these works might wish to make changes to the original, and their employers may want to turn them into proprietary software. Copyleft helps to prevent this from happening.

The main difference between copyleft and open source is the way that these two legal structures are used. Copyleft is a play on copyright. It involves using copyright law to remove restrictions on the distribution of copies and modified versions of a work. However, it requires that the original work’s author’s rights are protected. Those who use this type of law must cite the author’s name when using his or her work.