What is a Groove in Music? 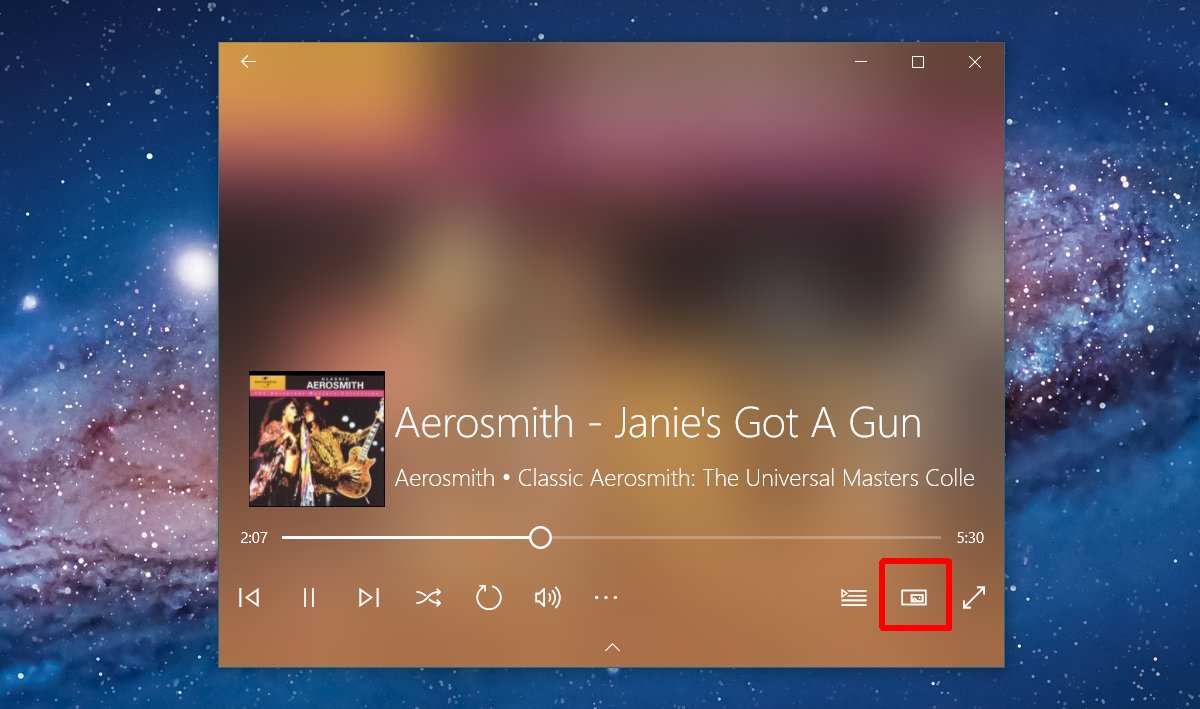 A groove is the changing pattern of a piece of music that creates a swinging and propulsive feeling. The jazz genre is known for its “groove” quality, which is created by the interaction of the rhythm section of a band. This quality evokes a feeling of energy, and it is particularly noticeable in the beats and tempos of jazz.

What does a groove mean in music?

The term “groove” is used by musicians to describe a particular experience with music, but its exact nature is not always clear. Its etymology comes from the history of vinyl records, where musicians ride a groove as they play against a fixed pulse. It is also used to describe the quality of musical performance.

Depending on the type of music, grooves can be described in many different ways, with hip hop artists referring to them as “flow,” while jazz musicians call them “swing.” Regardless of the term, groove has always been considered an enigma in the field of music, and scientific studies have tried to explain its nature. The latest study, published in 2012, identified groove as the result of coordinated motor and sensory neural processes.

Grooves are important to music, as they allow listeners to connect with the music. Music with groove has a regularity to it that makes it easier for the listener to understand the song. However, this doesn’t mean that the music must be repetitive or boring. Even complex chord changes in a song can create grooves.

What is an example of groove?

Rhythm is an important part of music. Many classic hit songs have an incredible groove. These include songs by James Brown, Sly Stone, Michael Jackson, George Clinton, and Prince. Often the rhythm section plays a big part in establishing this rhythm. For example, James Jamerson’s bass helped establish the groove in the golden age of Motown.

The key to finding the right groove is to listen for variations and recurring elements. Listen for these elements, and you can discover a song’s interest and momentum. In addition, you can use this technique to create your own music. By using this method, you can create and improve your own beats.

Rhythm is an important part of music, and a groove is what makes a song “stick”. The groove is a steady, repetitive pattern that gives the top layers a stable base. It often changes at logical points, adding or subtracting layers to create different textures. It can also drop out completely. This allows the musicians to add or subtract instruments that make the rhythm more interesting.

How do you describe the groove of a song?

While most musicians will acknowledge that a groove is an important musical element, they may not know what it is. A groove is a repetitive pattern in music that affects the listener’s emotions and physicality. A groove is a propulsive rhythm. It creates expectations because it is repeated. However, there are many different ways to describe a groove.

Psychologists have studied how a groove can make a listener feel good. They have found that grooves are created by the combination of various types of rhythmic patterns. Syncopation, harmony, and rhythm are essential to the sensation of a groove. A study conducted by Tomas Matthews and colleagues examined the psychological effects of music by asking people to describe the feeling of a groove. The researchers found that listeners described the feeling of a groove as one of pleasure and movement.

Another important aspect of a groove is its ability to alter. It is possible to alter the feel of a groove by changing the instruments used. For example, a song with a ballad rhythm may take on a more meaningful meaning when it is changed to an uptempo tune. A ballad may be too uptempo for the lyrics to be effective, so a change in the rhythm and tempo of the song may add a different meaning.

What is the difference between rhythm and groove?

Rhythm and groove are two types of musical structure. The former is characterized by repetition and stability, whereas the latter is characterised by change in rhythm and texture at certain logical points in a song. The rhythmic pattern can also be added or subtracted, or the note values can be different in different sections of the song. These changes serve to complement the rest of the music and develop the flow of the song. They are common in the introduction and bridge sections of a song.

Rhythm in music is important, but groove is the underlying feeling or texture of the music. It is the part of a piece that makes it easy to dance or tap your feet to. A groove is an integral part of a song’s sound, adding depth to its composition.

The relationship between rhythm and groove is complex. It depends on a variety of factors, including biophysical processes, synaptic connections, experiences, and feedback connections in the brain. It also depends on external and internal stimuli.

What makes a beat groove?

While it is common to use samples from existing music or from YouTube, a good way to create a beat is by processing the samples yourself. It is also possible to incorporate Foley and field recordings into a beat to give it a more authentic sound. Using everyday sounds can also add interest and realism to a song.

A good beat has two primary points of focus: the click track and the implied rhythm. This frees up the artist from being reliant on a 4-to-the-floor beat. While the order of these elements doesn’t really matter, if any of them are missing, people will notice and react accordingly.

Music with groove is appealing, inviting, and has a good feel. It inspires people to move their bodies, and makes the listener feel at ease and in flow.

How do you find grooves in music?

Grooves are recurring patterns in music. You can identify a song’s groove by listening to the way the notes are played. It can also tell you about the momentum and interest of the music. Grooves can be found in many different types of music. You can also find them in African-American music.

Grooves are repetitive patterns that provide stability to the top layers of music. They also change over time at logical points in a piece, adding or subtracting layers to change the feel or rhythm. The changes in the groove also complement other parts of the music and develop the flow of the piece. Generally, groove changes occur during song introductions and bridges.

To find a groove in a piece of music, first select an instrument that provides the pulse. The most common pulse sources are drums and bass, but they can also come from other instruments such as the vocal or keyboard. It’s also possible to combine two or more instruments at the same time to produce a more interesting groove.

What is called groove?

The question, “What is groove in music?” has a wide variety of answers, but one of the most important aspects is its relationship to live musicians. In its most basic sense, grooves are related to the way musicians react to each other, as well as their own performances. The latter is closely connected to the quality of “swing,” or a musical performance in which musicians play against a fixed pulse.

Generally, a groove consists of the notes in each measure varying slightly from the metronomic beat. For example, a rock song’s groove makes use of a dominant beat. The notes on the dominant beat are always in perfect time, while the rest of the notes follow the pattern of the beat. These variations between the notes create the “groove,” and the type of groove depends on the genre.

Rhythmic groove is commonly referred to as ‘flow’ by hip hop artists, while jazz musicians call it “swing.” Regardless of its name, the groove is a mysterious and under-explained aspect of music. Over the past few years, scientists, including neuroscientists and psychologists, have sought to understand this phenomenon. In 2012, a team of researchers, including neuroscientists, psychologists, and musicians, identified groove as a combination of rhythm, a coordinated response between sensory and motor neural systems.

Why is groove important in musicality?

Groove is an important aspect of musicality. The ability to play in time with the music you are listening to allows you to feel the music. Without groove, your music will sound mechanical and you won’t be able to add variations. By learning how to make a groove, you will be able to create more musicality in your playing.

A good example of this is the salsa song. This type of music has over two dozen different groove changes in a single song. This is the result of twelve different instruments contributing to the groove at different points in the song. Like a mobile, the groove is a set of recurring parts that make up the structure of a song.

Groove is important to music because it gives it life and influences listeners. It evokes emotion and creates a memorable musical experience. According to How to Drum, “groove” is “the swing and flow of a beat.” Developing a groove takes practice and experience, and some musicians have an easier time learning it than others.