Essence Music Festival – What to Wear 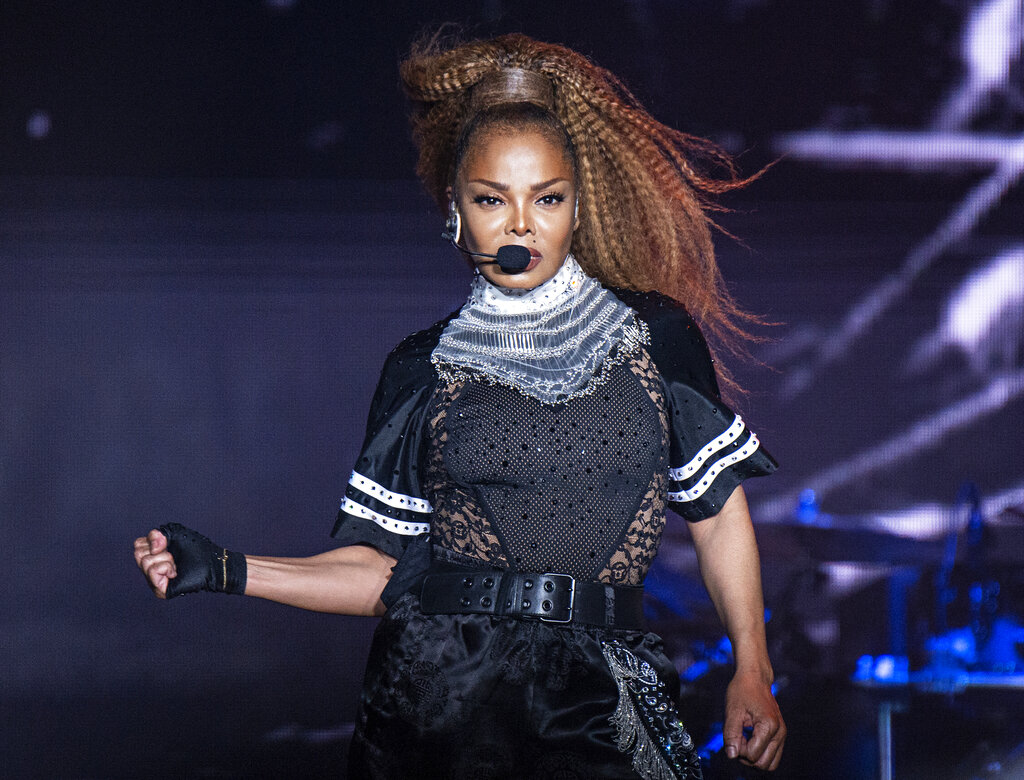 How do you dress for Essence Festival?

When planning to attend the Essence Festival, you will want to choose your outfit wisely. This music festival is a celebration of soulful black music. It is also an occasion to celebrate black culture, especially the Black women. While some women prefer to keep it casual, others prefer to look their best in chic club dresses with heels. Whatever you choose, be sure to stay comfortable.

Because the Essence Festival is held in New Orleans, it’s essential to be prepared for the heat. While the sun can be extremely oppressive, there are many options for shade and comfort. You’ll want to make sure your shoes are comfortable and don’t cause discomfort. Don’t forget to bring your sunscreen.

What should I bring to the Essence Festival?

The Essence Festival is a cultural event that attracts over half a million attendees. It is an annual event that takes place in New Orleans during July. Regardless of your reason for attending, you should bring a few things to ensure you have a great time. You should also bring your sunscreen!

The Essence Festival has a wide variety of performances, with music from hip-hop, gospel, and R&B. You can enjoy a concert on the main stage or head to the superlounge to hear some of the best performances. Make sure to check the line-up ahead of time so you can plan your evening.

The lineup for Essence Fest is usually released in mid-spring. The schedule breaks down the events and shows throughout the weekend. You can expect elaborate signage, interactive activations, and celebrity guests. Be prepared for long days and warm weather.

What do you do at the Essence Festival?

If you’re a music fan, the Essence Festival is for you. From the main stage to the intimate clubs and lounges, you’ll be able to see the hottest acts in R&B, hip-hop, gospel, and soul. The festival’s lineup of concerts is both diverse and exciting, so you can plan your evening around a certain act.

The Essence Festival is an annual festival in New Orleans that honors the Black community and celebrates excellence in Black culture. This year’s event features nearly 500,000 attendees and is held at two venues. The festival’s evening events will take place at the Mercedes-Benz Superdome, while the daytime activities will be held at the New Orleans Ernest N. Morial Convention Center. Some daytime events will also take place at the Contemporary Arts Center. In addition, the Essence Festival will be hosting a wellness experience at the Lighthouse Glass Gallery.

The Essence Festival’s marketplace is a great place to grab some eats. The festival also has a bookstore where attendees can purchase festival merch and souvenirs. There’s also a Fashion House series that features runway fashion shows and curated truck shows.

How much does it cost to go to Essence Festival?

Essence Festival is divided into two parts – the daytime events and the nighttime events. During the daytime, you can enjoy music performances, celebrity interviews, and interactive exhibits. At night, you can enjoy concerts and comedy shows at the Superdome. You should plan to arrive early to ensure a spot for your favorite performance.

Tickets to the festival vary in price. The concert series at the Caesars Superdome will feature a number of performers including singers Nicki Minaj, Beenie Man, and Micki Guyton. The lineup will also include a tribute to Patti LaBelle by Stephanie Mills. In addition, comedian Kevin Hart will kick off the festival with a standup special.

When planning to attend Essence Festival, you should check out the payment options and hotel options available. There are several affordable payment options and hotels available. Aside from concerts, attendees can also participate in educational workshops, panel discussions, and professional development workshops. You can also see live presentations from politicians and other high-impact speakers. Essence Festival tickets will also give you a chance to enjoy nighttime entertainment.

Can you bring a purse to Essence Festival 2022?

The lineup for the Essence Festival is announced in mid-spring, with the schedule released a few months later. The schedule includes all of the festival’s activities and performances. Known for elaborate signage, interactive activations, and celebrity guests, this festival is a glitzy affair! Be prepared for a lot of walking!

ESSENCE Festival 2022 will feature virtual and physical vendors, a beauty and wellness house, and a film festival. If you plan to attend the event, get a pass for three days. Tickets are still available on websites like StubHub. Whether you’re attending for the first time or bringing the entire family, there’s something for everyone at the festival.

How old do you have to be for Essence Festival?

If you’re looking for a concert experience that’s fun, exciting, and culturally significant, the Essence Festival is the place to be. In addition to the main stage, the super-lounge stage features top-notch DJs and up-and-coming artists. The festival has become a staple in the entertainment calendar, and tickets are usually sold out. To purchase your tickets, check the festival website.

Founded in 1995 as a one-time salute to the magazine Essence, this festival has expanded into a multi-day event with musical superlounges, after-hour comedy shows, and breakout hubs that feature the latest in pop culture, politics, and culture. In 2017, the festival was the backdrop for the breakout comedy “Girls Trip,” which featured Jada Pinkett Smith, Regina Hall, and Tiffany Haddish.

The Essence Festival takes place over two days in downtown New Orleans, with the daytime events taking place at the Convention Center and the nighttime concerts at the Superdome. There are also daytime activities at the Contemporary Arts Center, as well as the newly-improved Wellness House.

Do couples go to Essence Festival?

Essence Festival is one of the largest and most popular events for African American women in general. Those who attend the festival wear casual clothing and often wear sneakers and sandals. However, some women choose to wear more elegant clothing. Some even wear heels to the Essence concert. Once the show ends, attendees often walk back to their hotels.

ESSENCEFest is also popular among celebrities. Not only do these celebrities attend the festival, they also hang out around the Convention Center to take pictures with attendees. In addition, many designers host pop-up shops downtown and in the French Quarter. It’s important to check the schedule ahead of time to ensure that you can attend your desired events.

If you’re traveling for the festival, it’s important to book your hotel early. Hotel blocks for the festival usually fill up fast. You can start looking for travel packages as early as January. Many hotel packages are available on the festival’s website. Hotel packages generally include multiple nights in a hotel near the French Quarter and the Convention Center.

Who’s going to be at the Essence Festival 2022?

In 2022, the Essence Festival will be held for the 25th time, in New Orleans. The event is a celebration of culture and music, and is designed to be one of the most fun, energetic and wholesome events of the year. The festival will feature concerts in the Mercedes-Benz Superdome, along with free daytime events and activities throughout the city. There are no official announcements yet, but it’s likely to feature some of the biggest names in music.

The Essence Festival is expected to feature a diverse lineup, from big name performers to emerging stars. There will be plenty of music and comedy, including performances by New Edition and Janet Jackson. The lineup will also include performances by The Isley Brothers, Summer Walker, Kevin Hart and the Roots. Several comedians will also perform during the daytime programming.

The festival began as a 25th anniversary concert for Essence Magazine, but has since grown into an extravaganza. In addition to performing top artists, the festival will also feature after-hour comedy shows, breakout hubs, and other events. In fact, the festival served as the setting for the 2017 breakout comedy film “Girls Trip.” It featured stars like Tiffany Haddish, Regina Hall, Jada Pinkett Smith, and Queen Latifah.